For Microbial Safety, Nothing Beats a Peep

Pushing the boundaries of microbial testing is what we do, but the annual Easter holiday always brings a reminder that we aren't the only ones who are tough on microorganisms. Even our Growth Direct® System, with its ability to electronically detect microbial colonies just a hundred cells in size, would have a hard time finding anything that can threaten the safety of the ultimate culture warrior, those little marshmallow Peeps that children gobble by the millions each spring. 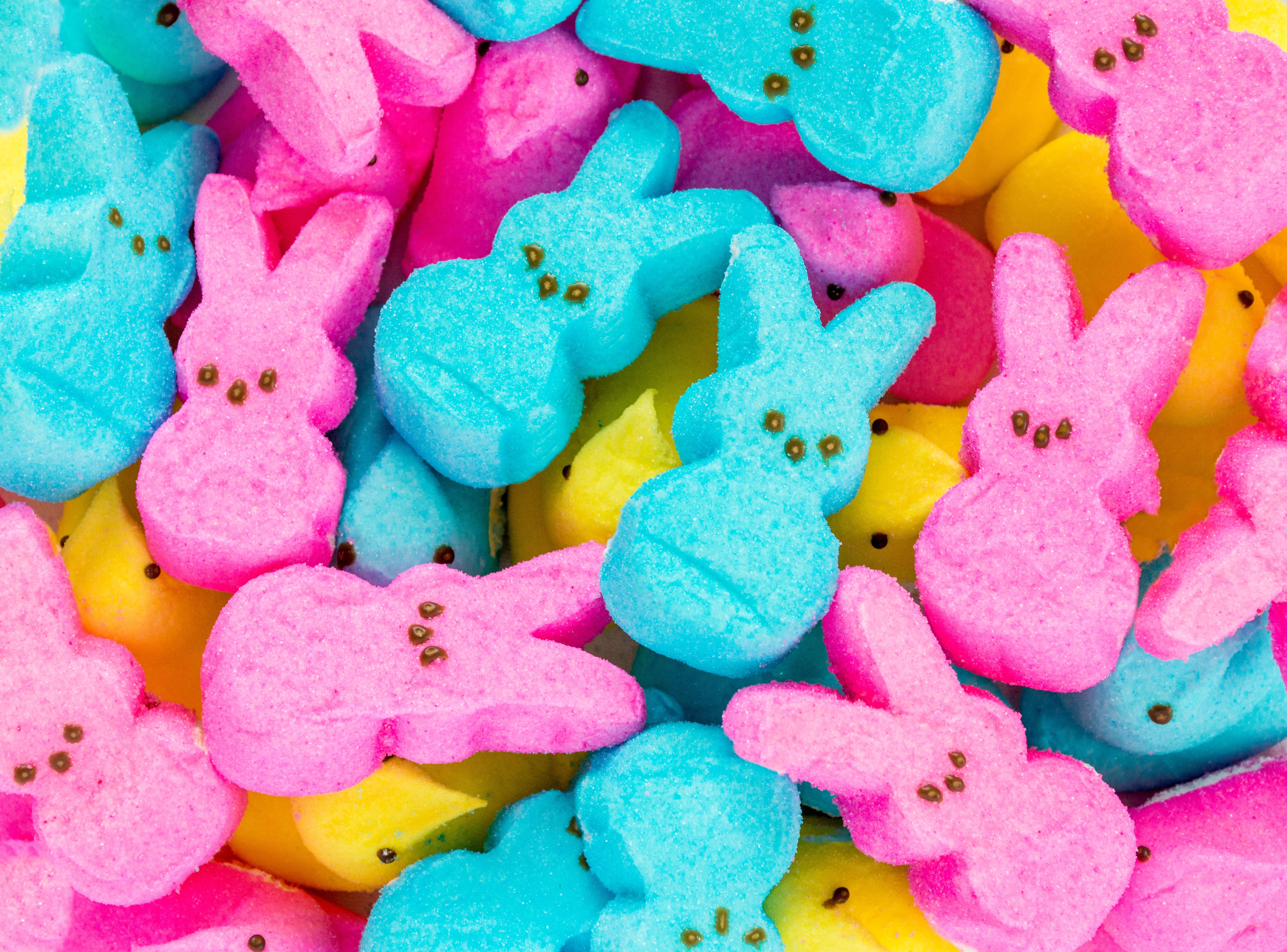 It's not a surprise that a confection made almost entirely of sugar should enjoy a long shelf life without refrigeration or cooking, especially one that comes in colors that are only natural for highlighters. After all, the two-year shelf life of these rainbow-hued chicks and bunnies is part of what makes Peeps a favored centerpiece in Easter baskets and craft projects that can endure long enough to become dusty heirlooms. But even as children and foodies consume some 2 billion Peeps a year and stuff themselves during kitschy pursuits such as the "100 Peeps Challenge," scientists and academics have also found them a sweet topic for research.

Media outlets such as the New York Times and Business Insider have also noted the resilience of this cheery treat. Manufactured in scalding hot temperatures with a proprietary process combining sugar, corn syrup, gelatin, tartrazine, potassium sorbate, and edible carnauba wax, Peeps can easily handle osmolarities that would cause E. coli to shrivel up like a raisin and die. One of the few examples of Peep kryptonite is Phenol. It quickly melts Peeps down to a gooey primordial stew, leaving only those unnerving wax eyes staring up from the bottom of test beakers.

So, if you're in the mood to salute a fellow warrior in the battle against microbial contamination, don't pass up that forlorn Peep nestled in the cellophane grass of a leftover Easter basket. Take a bite. And if you're not hungry now, don't worry. It'll stay fresh until later.