The power of innovative technology

Growth Direct™ is truly a first: the only system that automates the compendial method to improve the efficiency, productivity, and profitability of your facility. The reason: the numerous technological innovations Growth Direct brings to the field.

The Royal Swedish Academy of Science awarded the Nobel Prize in Physics to Isamu Akasaki, Hiroshi Amano, and Shuji Nakamura “for the invention of efficient blue light-emitting diodes, which has enabled bright and energy-saving white light sources.”

The blue LED is part of the core technology behind Growth Direct. Illumination of a sample via a blue light causes colonies to fluoresce without destroying them.

Instead of relying on error-prone human eyes, Growth Direct employs digital imaging technology combined with sophisticated software algorithms to detect and count the autofluorescence of growing microbes. This ensures accuracy and consistency, which is critical when sample volumes—and the variability in manual counts between technicians—increase.

Growth Direct features a non-destructive detection method that requires no reagents, so you can proceed to identify colonies in flagged cassettes without the need to re-culture. 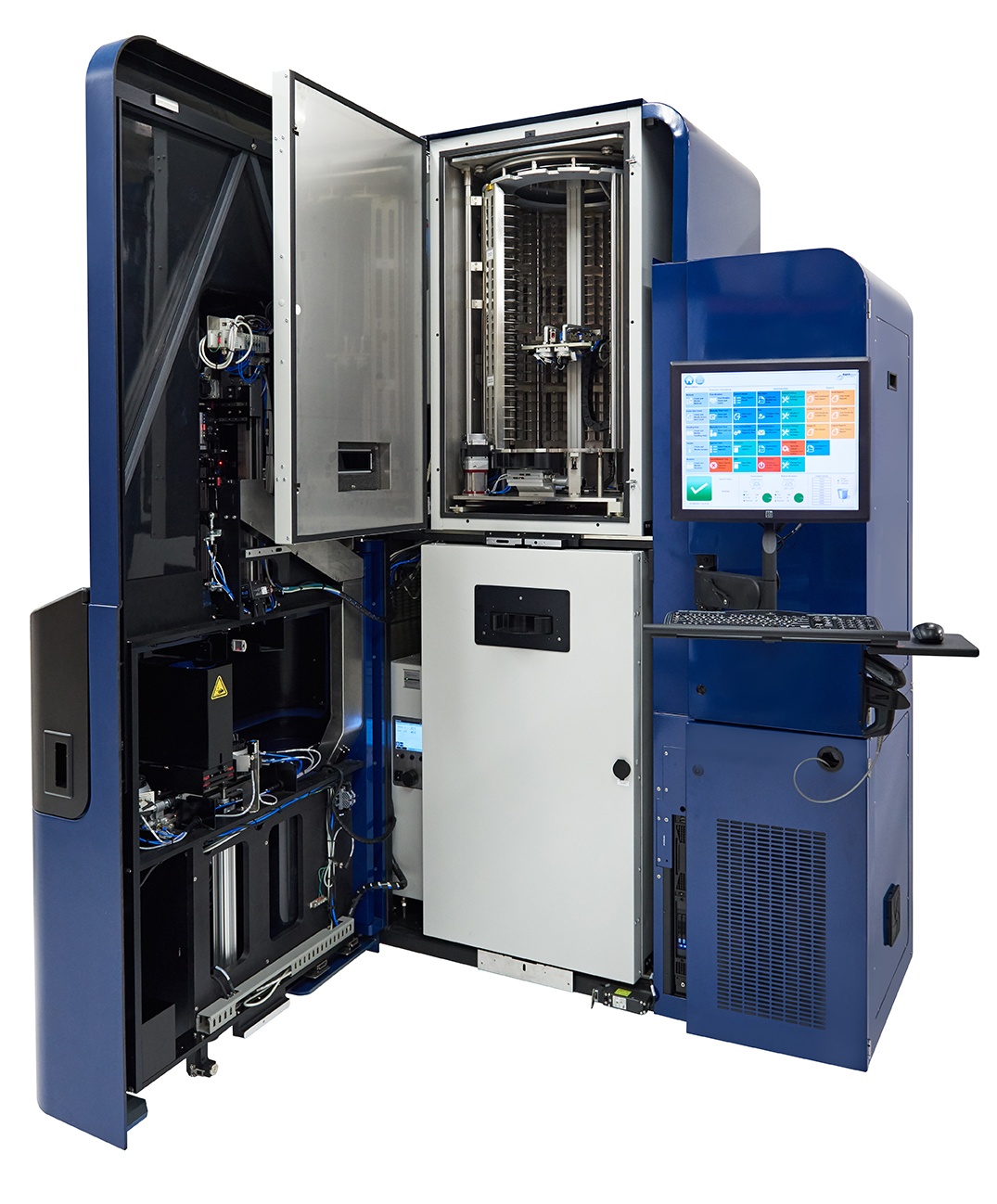 Growth Direct: first and only system that automates the compendial method

Learn how Growth Direct benefits you

Have you visited
The Rapid Blog?

Be our guest at a Growth Direct workshop

See all the advantages Growth Direct offers—in person and in action!